"As strong as tensed muscles, as fluid as water flowing down a cascade. The motifs of Tim Hemington’s paintings are engagingly paradoxical. To combine these two ways of painting is a curious and ambitious undertaking: it is as though he is seeking to juggle with a warm coal and an ice cube at the same time. But what matters is not the disparity of these two ways of painting, but that they can sing on the same page. It is as though the painting is speaking simultaneously in two languages: English and Japanese, classicism and romanticism, figuration and abstraction. Two languages, two types of beauty, both valid." 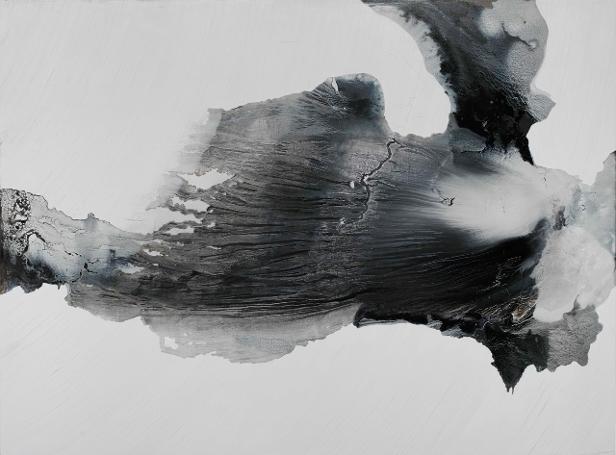 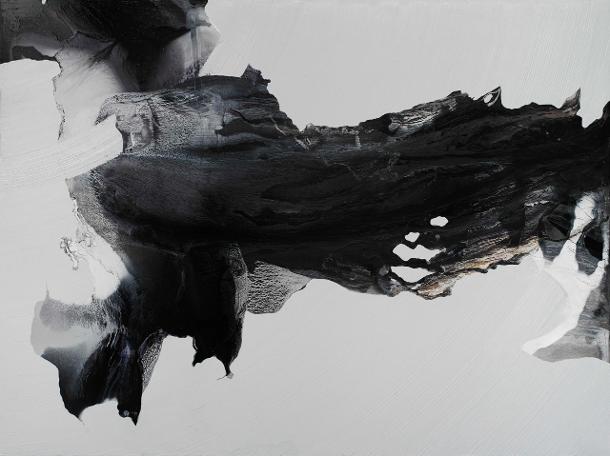 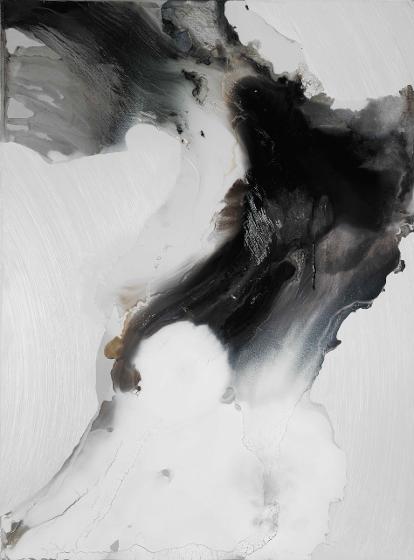 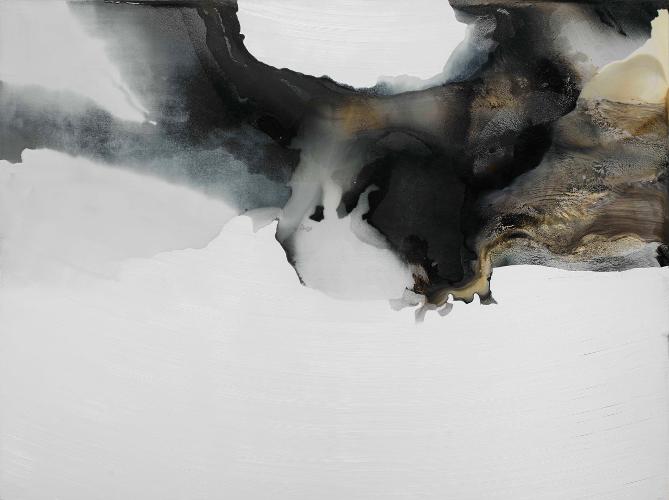 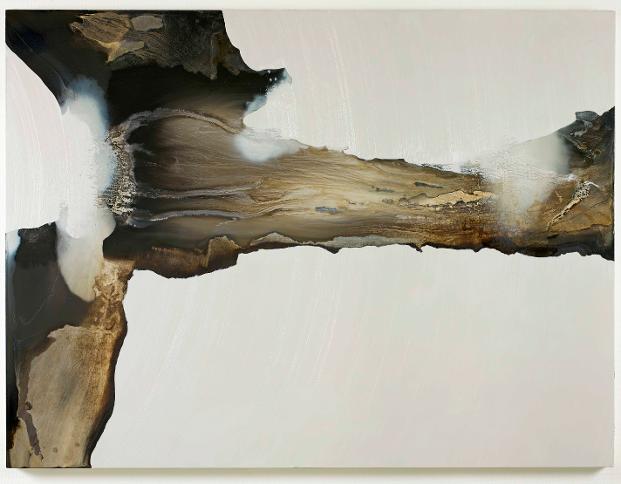 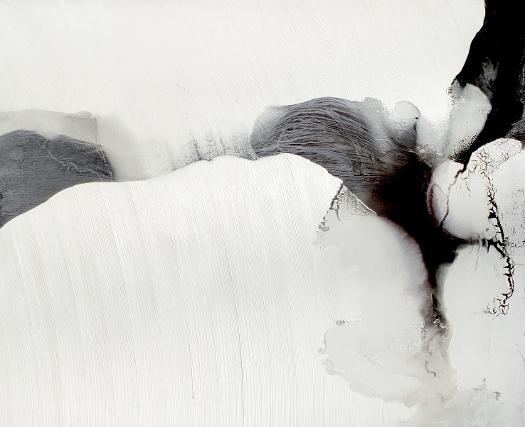 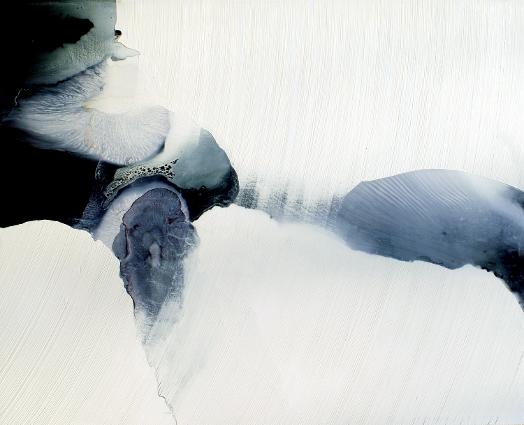 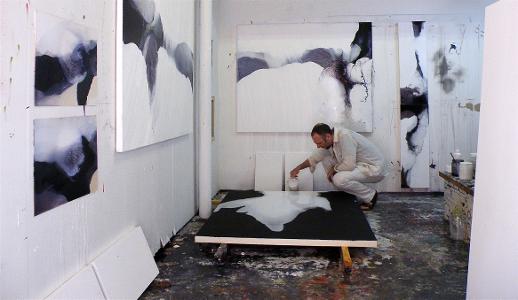 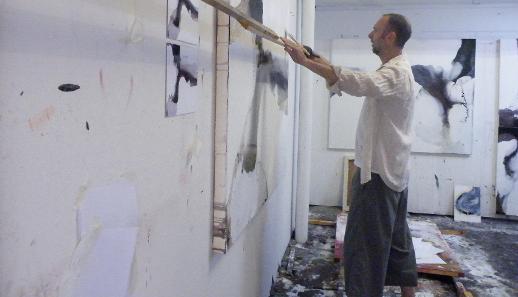 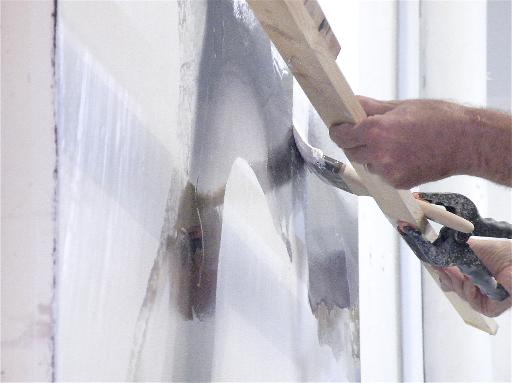 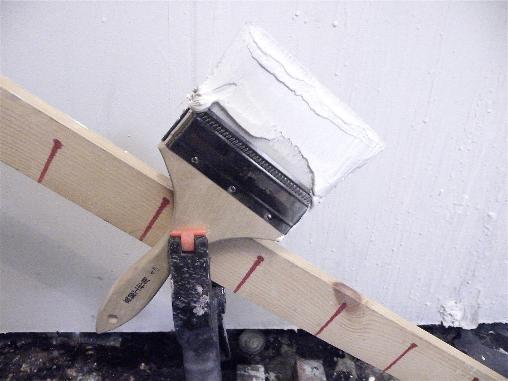